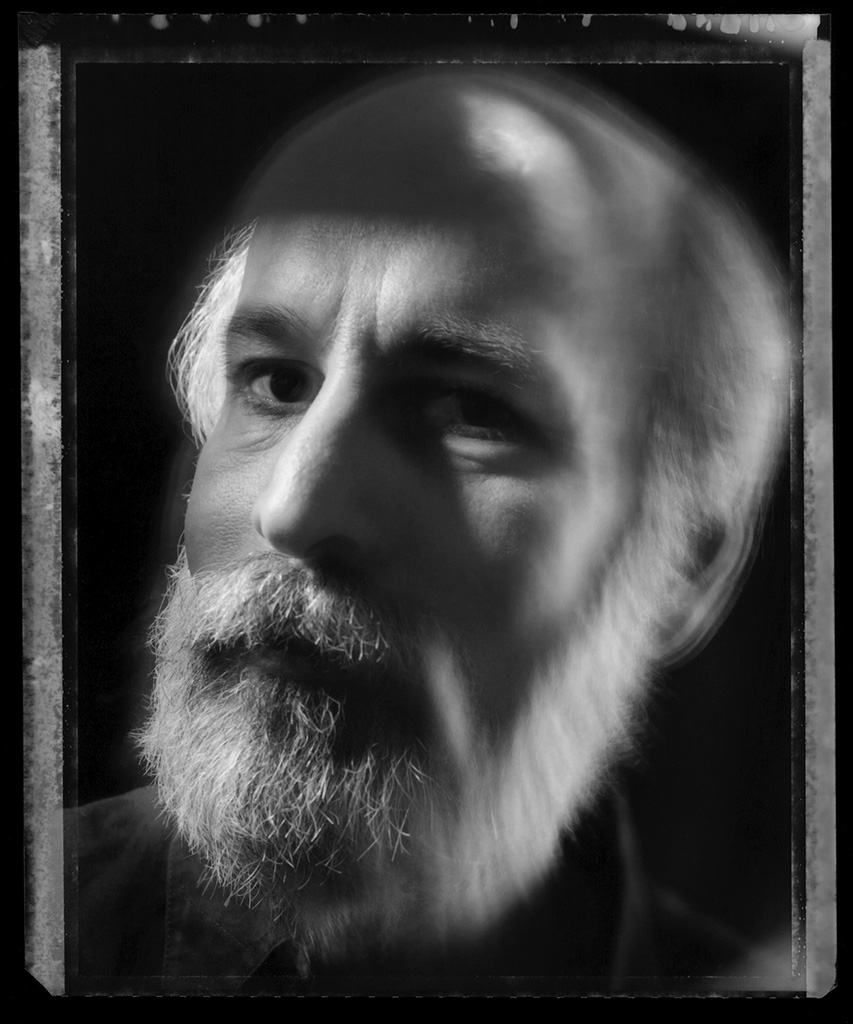 Stephen Perloff is the founder and editor of The Photo Review, a critical journal of international scope publishing since 1976, and editor of The Photograph Collector, the leading source of information on the photography art market. He has taught photography and the history of photography at numerous Philadelphia-area colleges and universities and has been the recipient of two grants from the Pennsylvania Council on the Arts for arts criticism. He was the recipient of the Sol Mednick Award for 2000 from the Mid-Atlantic region of the Society for Photographic Education, the first annual Vanguard Award from the Philadelphia Center for the Photographic Image in 2007, and the Colin Ford Award for Curatorship from the Royal Photographic Society in 2012.

His photographs have appeared in numerous exhibitions and reside in many museum and private collections, including those of the Philadelphia Museum of Art, the George Eastman Museum, the Santa Barbara Museum of Art, Lehigh University, and Haverford College. His exhibition, "Unseen Color, Part I," was shown at The Light Room Gallery, Philadelphia, in March and April 2012; and "Unseen Color, Part II: East and West" was on view at The Light Room in May and June 2013. His work was recently included in the exhibitions "An Evolving Legacy: Twenty Years of Collecting at the Michener Art Museum" at the James A. Michener Art Museum (June 2009 – January 2010); "Streets of Philadelphia: Photography 1970–1985" at The Print Center, Philadelphia (fall 2009); "The Silver Garden" at the Philadelphia Museum of Art (February– July 2005); "Continuum: Photography in Philadelphia: Past, Present, and Future" at the Free Library of Philadelphia (March–July 2007); "Filling the Frame" at Photo West Gallery, Philadelphia (April 2007), and "Hot Topic," a show about global warming, at The Germantown Academy (fall 2007). His work was included in the exhibition "Making Magic: Beauty in Word and Image" at the James A. Michener Art Museum (November 3, 2012 – March 31, 2013), and images from "Unseen Color" were shown at the InVision Photography Festival in Bethlehem, PA, from October 2012 to January 2013. In 2013 his work was seen at the State Theater in Easton, PA (February–March) and at the Red Filter Gallery in Lambertville, NJ (March–April). "West Philly Days," an exhibition of images made between 1967 and 1976, was shown in West Philadelphia at The Gold Standard in September–October 2014.

He has been widely praised for his writing about the photography art market, including his detailed auction reports, and for his extensive reporting on major stories like the exposure of the production of fraudulent Lewis Hine prints. His articles have been reproduced in dozens of other journals — like American Photo, The Art Newspaper, Town & Country, Silvershotz, Photo News, Camera, and the website Le Journal de la Photographie — and he has been called on as an expert to comment on the state of the photography market for publications such as The New York Times, The Toronto Globe & Mail, The Wall Street Journal, and Photo District News. He has also written several essays and introductions for books, including for the 2012 Leica Oskar Barnack award winner Frank Hallam Day’s Nocturnal and Feo Pitcairn’s Primordial Landscapes (2015). He is a long-time member of the Board of Artistic Advisers of the Center for Emerging Visual Artists (CFEVA) in Philadelphia and was also a member of CFEVA’s Board of Directors.

He has curated more than a score of exhibitions, including "Philadelphia Past and Present" at the Philadelphia Art Alliance for the city's tricentennial in 1982. He was the curator of the acclaimed series "Photography: Contemporary Prospect" at Historic Yellow Springs (1994–2001). And he curated the exhibition "Camera Work: A Centennial Celebration," which opened at the James A. Michener Art Museum in September 2003 and traveled nationally through January 2005; an exhibition of environmentally concerned photographs, "Paradise Paved," for the Painted Bride Art Center (April–May 2005); "Radical Vision: The Revolution in American Photography, 1945–1980" at the James A. Michener Art Museum (January–May 2006); the retrospective exhibition "Andrea Baldeck: The Heart of the Matter" at the Moore College of Art, Philadelphia (January–March 2007); and "Saving Face," an exhibition of portraits drawn from the collection of Robert Infarinato at the Michener (November 2008 – March 2009). He was also the curator for the Woodmere Art Museum Photography Triennial (September 2009 – January 2010) and "Mark Sadan: Shadows of Delight" at the Julia Margaret Cameron Trust and Galleries on the Isle of Wight, United Kingdom. His most recent curatorial project, "Extended Realities: The Language of Photomontage," was seen at the Rowan University Art Gallery from October to November, 2013. He also has served as a juror for literally scores of competitions, locally, nationally, and internationally and has served as a portfolio reviewer at numerous photography festivals like FotoFest, Photo Lucida, Atlanta Celebrates Photography, and for several regional and national conferences of the Society for Photographic Education (SPE).